Skip to content
Loading...
Home»Clearwater Things to Do»Helmcken Falls – One of The World’s 10 Best Natural Wonders
Previous Next

Helmcken Falls – One of The World’s 10 Best Natural Wonders

Helmcken Falls is one of those special places we always recommend our guests visit. Situated in Wells Gray Provincial Park, it’s a spectacular sight to behold. At 142 meters, it’s Canada’s fourth largest and yet, it’s still remarkably unknown. 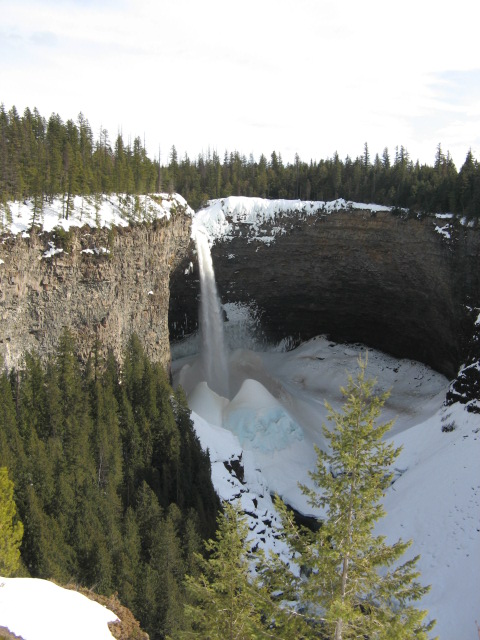 The Guardian just named it as one of the World’s 10 Best Natural Wonders You’ve Never Heard of.

“Wells Gray provincial park is a stunning area of natural beauty with several breathtaking waterfalls within its pine forested wilderness. Helmcken Falls is perhaps the most spectacular: one of the reasons the park was created was to protect this natural wonder. The 141m waterfall (the fourth-highest in Canada) tumbles off a cliff edge into a vast stone bowl surrounded by pine trees. An ice-cone that forms at its base in winter can reach up to 50m. There are more than a dozen campsites to pitch up at, as well as cosy B&Bs such as Clearwater Springs Ranch, a good choice for anyone who likes home comforts while exploring the wilds.”

Read the full story here to uncover the other nine amazing locations.